26.2 for Horn and String Trio
by Kenji Bunch
Performed by: 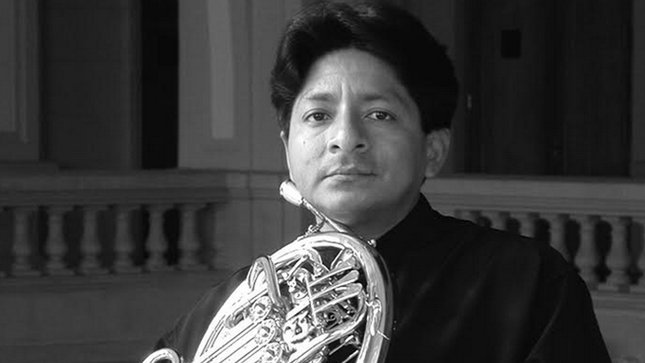 Dante Yenque
​(1964- )
Dante Yenque is a Peruvian horn player and composer.  Mr. Yenque studied at the National Conservatory of Music in Lima and in Europe, with Michael Höltzel, where he performed in such distinguished groups as Munich Philharmonic, Staatskapelle Dresden, and Philharmonia Hungarica, among others. His most recent appointment was as first solo horn of the São Paulo Symphony Orchestra.

Tanguito is a playful showpiece for low horn, featuring characteristics of the tango.  Even though it is for a single instrument this music is constructed in a way that the listener is drawn into the rhythmic and melodic world of tango as the horn expresses both these traditional elements in turn.  Clocking in at a very short 4 minutes, it is nevertheless a very effective work that beautifully showcases the lower registers of the horn. 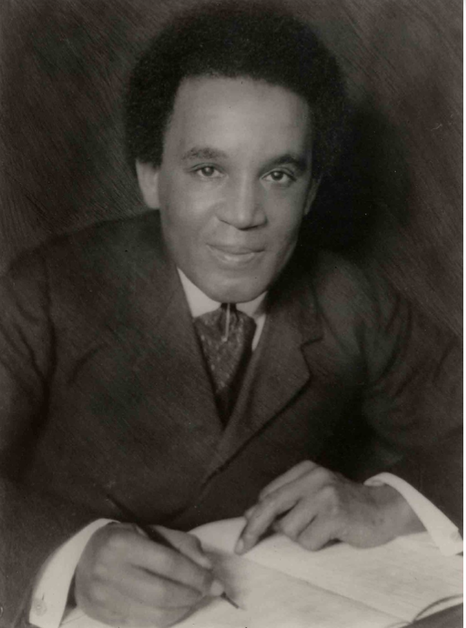 Mr. Coleridge-Taylor composed Fantasiestucke for String Quartet in 1896 when he was just 21 years old.  It is a collection of character pieces each with their own personality and bearing a traditional late Romantic style: Prelude, Serenade, Humoresque, Minuet & Trio, and Dance.  These are brilliant pieces that bring the sound of the string quartet into beautiful focus in the long tradition of string quartet writing begun by Franz Joseph Haydn and continued by Ludwig van Beethoven, Franz Schubert, and Robert Schumann for Samuel Coleridge-Taylor to find inspiration and add to the continuum. 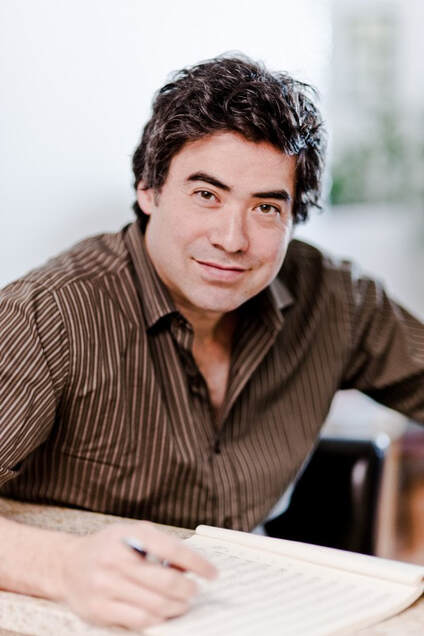 Kenji Bunch
​(1973-)
Kenji Bunch uses his work as a composer and performer to look for commonalities between musical traditions, for understandings that transcend cultural or generational barriers, and for empathic connections with his listeners. Mr. Bunch draws on vernacular musical traditions, his interest in history, the natural world, and his classical training to create new concert music with a unique personal vocabulary that appeals to performers, audiences, and critics alike. After nearly three decades as a professional musician, whose work has been performed by over sixty American orchestras, by chamber musicians on six continents, and has been recorded numerous times, he considers his mission to be the continuing search for and celebration of shared emotional truths about the human experience.

​In his own words “As many runners know, 26.2 is the distance in miles of an official marathon – a distance my wife and I have run three times together. This work for horn and string trio depicts the first time we ran the legendary NYC marathon. The music begins as the sun rises to warm Staten Island’s pre-dawn chill and stir the conflicting mix of our pre-race emotions. After the start’s initial burst of energy, rapidly shifting passages evoke crowd noises and the many kinds of street music we encounter as we proceed through the different neighborhoods and ethnic enclaves along the course. After the inevitable struggles with pain and exhaustion, our mutual commitment to our goal and the crowd’s energy finally carry us across the finish line.”