Canyon Songs
for Horn and String Trio
by Pamela Decker 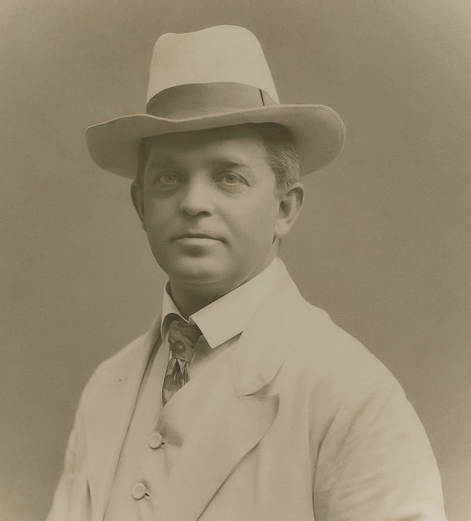 Carl Nielsen  (1865-1931)
Carl Nielsen was a Danish composer, conductor and violinist, widely recognized as Denmark’s most prominent composer of classical music. He was one of 12 children in a working class family and showed interest and aptitude for music at a young age.  His large scale works for orchestra and chorus are internationally acclaimed, and his works for smaller ensembles are performed everywhere.  Mr. Nielsen was first inspired by the music of Johannes Brahms and Edvard Grieg but he developed his own style, eventually maintaining a reputation for being a musical outsider.  After his death Mr. Nielsen’s music became more widely celebrated and championed, both by luminaries like Leonard Bernstein and by the Danish government.

Carl Nielsen composed Canto Serioso in 1913 at the age of 48.  It was originally for horn and piano, and later arranged by Mr. Nielsen for cello and piano.  This arrangement for horn and string quartet brings about a special kind of warmth in the sound which supports the horn’s ability to evoke broad landscapes and scenes of majestic natural beauty. 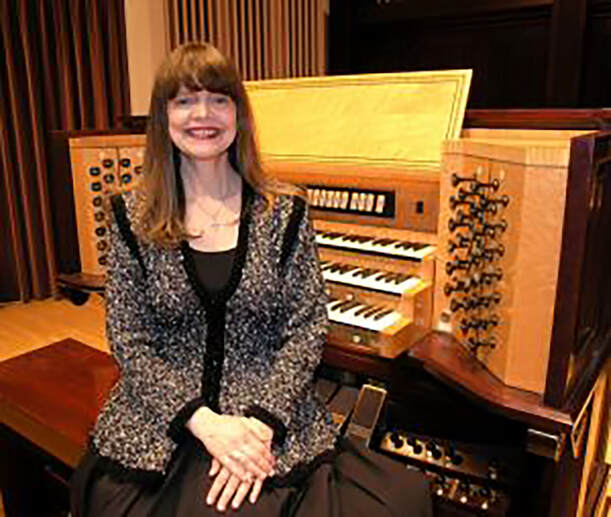 Canyon Songs is a short, melody forward, piece of music for horn, violin, viola, and cello.  It is tender and expressive, lending itself to a moment of reflection for listeners. 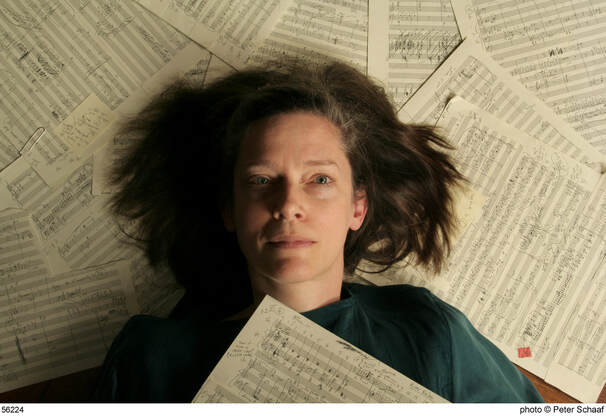 Elizabeth Brown  (1953-)
Elizabeth Brown combines a composing career with an extremely diverse performing life, playing flute, shakuhachi, and theremin in a wide variety of musical circles. Her chamber music, shaped by this unique group of instruments and experiences, has been called luminous, dreamlike and hallucinatory.  A native of Alabama, Ms. Brown now lives and works in the Hudson Valley area of New York.  Her compositions have been commissioned and performed by major ensembles throughout the world.

Catalog of Scents in the Garden at Night — In its brief 8 minute life, the work takes us through shimmering ephemeral moments that feel familiar and nostalgic.  In composer Elizabeth Brown’s own words “Catalog of Scents in the Garden at Night for violin and viola was completed in Brooklyn, New York in spring 2001. Like many of my pieces, it is intimate and personal. When I’m away from home, or homesick, or simply distressed about something, I close my eyes and imagine my favorite scents in the garden, one at a time; this is my version of taking deep breaths, or counting sheep. I imagine these scents drifting on the air in my Brooklyn backyard on a summer night: roses, lilies, heliotrope, jasmine tobacco, four o’clocks. The piece isn't a literal aural list of scents, but a musical representation of how I calm myself, and how my mind races and circles.”

Lev Kogan  (1927-2007)
Lev Kogan was born in Azerbaijan and settled in Israel in 1972.  He attended Moscow Conservatory for piano and composition between 1946 and 1952 during which time he dedicated a significant amount of time to the research, creation, and performance of Jewish music.  His catalog includes numerous works for small ensembles, orchestra, ballet, opera, musicals, film and television, as well as hundreds of songs in Yiddish.

Lev Kogan composed Kaddish for solo horn in 1979.  It was premiered in Tel Aviv in 1981.  In this 3 minute work listeners are given a moment of powerful reflection.  Here the horn is evocative of both the human voice and of the shofar’s call. 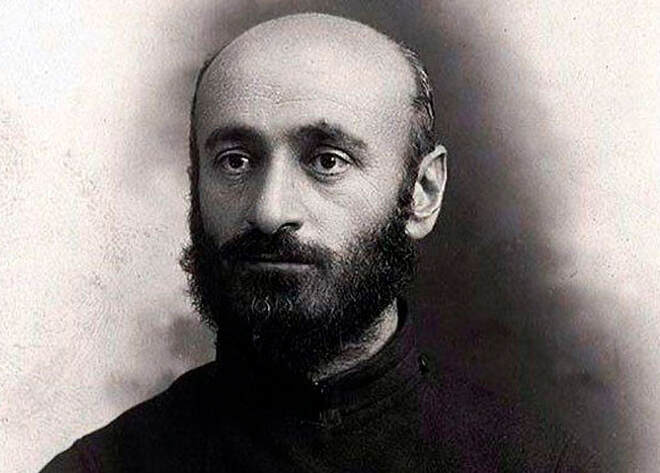 Komitas  (1869-1935)
Komitas, born Soghomon Soghomonian, was an Armenian priest, musicologist, composer, arranger, singer, and choirmaster.  He is recognized as a pioneer of ethnomusicology. In 1881, during his first year at seminary when he was just 12 years old, Komitas learned an Armenian music notation system developed earlier in the 19th century. He started writing down songs sung by Armenian villagers, who affectionately called him “Notaji Vardapet”, meaning “the note-taking priest”.  Due to this cultural preservation he has been referred to as the savior of Armenian music.  During the Armenian genocide Komitas was arrested and deported to a prison camp in April 1915 by the Ottoman government. Komitas is widely seen as a martyr of the genocide and has been depicted as one of the primary symbols of the Armenian genocide in art.

Armenian folk songs — these are part of a larger collection of folk songs transcribed by Komitas and later arranged for string quartet.  You will hear: Dear Shoger, The Red Shawl, Stalk Along!, Clouds, Festive Song, and The Crane.